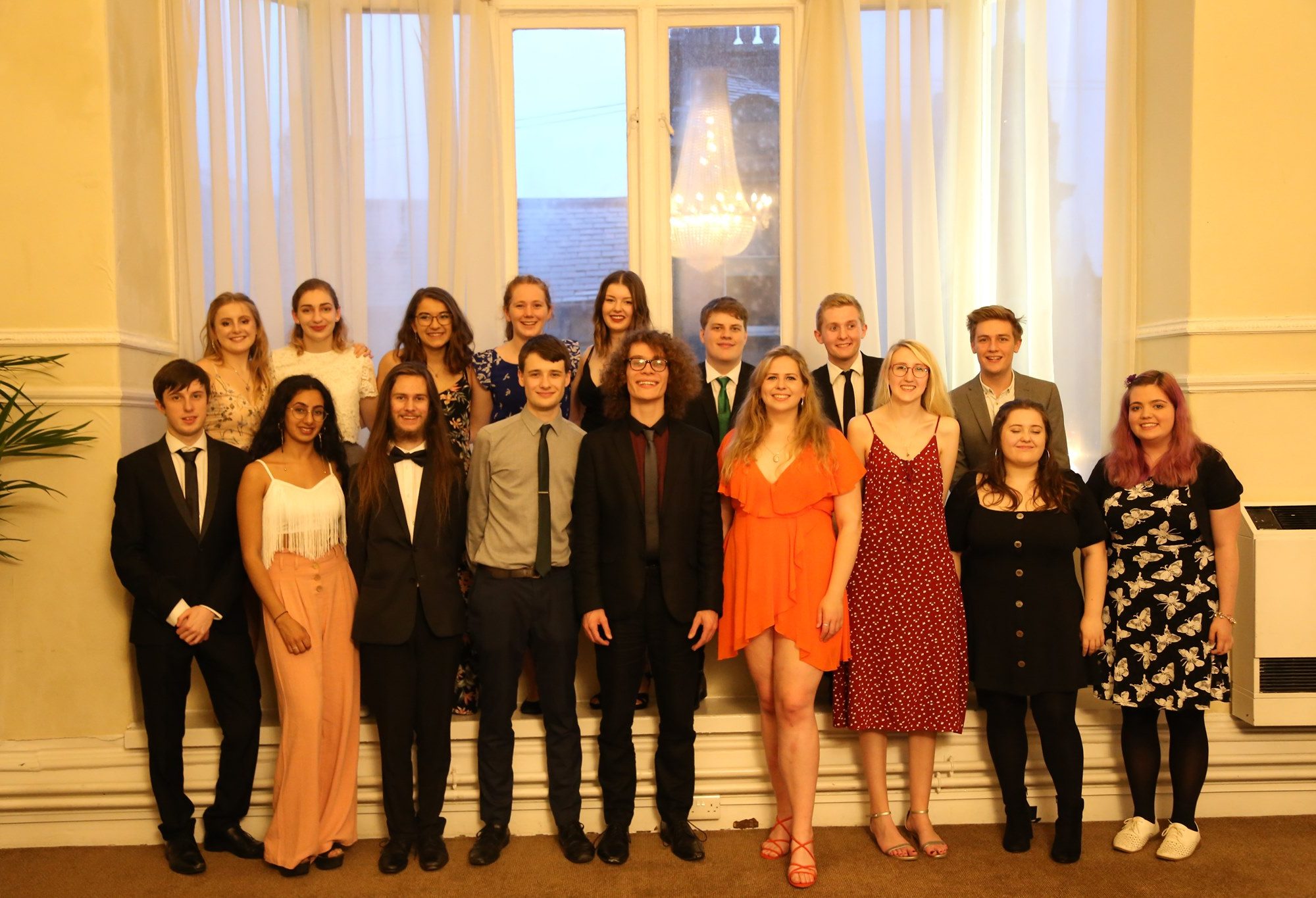 Today we meet the last of our committee members – out Social Secretaries and our Technician!

This year, as with our Wind Band Rep, we have two members of the society of fulfilling this role as joint reps 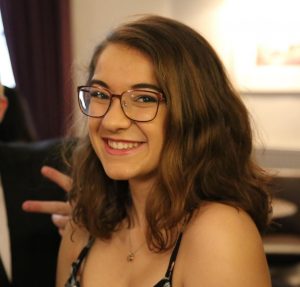 Instruments: Violin and (soon to be) clarinet (Louise is attempting to teach me)

About the first Social Sec

Hello everyone! I’m Amaia and I’m one of the social secretaries of the society. I’m a slightly odd 19 year old Spaniard who’s lived in the Netherlands almost her entire life and somehow (according to some) has a slightly Irish accent.  As well as spending a solid chunk of my life in ULMS, going to rehearsals, socials, and committee meetings; I’m on the women’s handball team, where I am captain; and sometimes I do a little bit of physics. I joined ULMS at the beginning of the year and only joined orchestra because I “wanted to focus on my degree” and look at me now. Because of the fantastic atmosphere and inclusivity of ULMS I have happily let it become a big part of my life and I wouldn’t want it any other way. Apart from societies and my degree, I’m also a massive nerd (if the fact I do physics didn’t give that away already) and I love spending my time reading all sorts of things and learning about various space things (as I’m a bit salty that in first year astro you only do straight physics). Louise is currently in the process of attempting to teach me to play clarinet in the hopes that I can join even more ensembles next year, and I’m also hoping to pick the double bass back up as I used to play and really enjoyed it. I’m really looking forward to meeting everyone and here’s to another year of ULMS and music!

About the second Social Sec

Hi I’m Louise the other of the social secretaries of the society. Having been unsure about whether or not to join the music society at the start of first year I can’t imagine now not being involved in the society. I am also conducting the swing group with Hannah next year. Half way through last year i also decided to join the handball team (having been strongly encouraged by Amaia) and despite my very limited ability have become health and safety officer for the society. Whilst being a part of ULMS I have been able to play other instruments like an E-flat clarinet and am hoping to teach myself Bassoon which is originally the instrument i wanted to play but it was too expensive as there is a  bassoon which is another instrument owned by ULMS that is available for ULMS members to borrow. When I am not busy doing any of that I also attempt to do my degree which usually involves me staring at a load of equations trying to figure out what’s gone wrong.

About the Social Sec’s role

As the social secretaries for ULMS we are responsible for organising the more sociable (fun) side of the society. There’s normally a weekly social that you can find out about on the socials group, the first of these being a social after the freshers concert on the 13th of october where you will be able to find out about the small groups you might want to be involved in and you could even start your own! This is also a chance to meet the other members of the society and hope to see you there 🙂 We organize a variety of socials from bar crawls to balls to movie nights to try and create a feeling of unity in the society between the different bands but also between different year groups. If you’ve got any ideas for different socials feel free to message us as we’d love to hear from you! 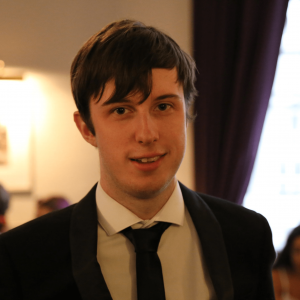 Hi, I’m Nathan and I’m the current ULMS Technician. I joined ULMS at the start of my first year and it was probably the best decision I’ve made, as I’ve had some brilliant experiences since and met loads of people. Although I do have a degree to do, I find I still spend a lot of my free time doing things related to the society, whether that be going to bands, pretending I know what to do in my job, or just socialising with other ULMS members. I would like to think, and perhaps other ULMS members may agree, that I have a pretty good ability to make a joke out of things, though as a representative of the society my creative abilities have admittedly become more refined as of late. Up until now I’ve played trombone in all the ensembles I’m in, though I’m currently trying to convince the wind band team to let me play bari sax next year. To be fair, it’s a pretty cool instrument. The last year also saw me become a part of Inglourious Brassterds, a new ULMS small group in the style of a function band that has honestly been so much fun to play in. If you’ve never heard of us, I can almost guarantee you’ll soon be wishing you could stop hearing about us. When I’m not doing something ULMS-related, which is quite rare, you can probably find me watching football, or reminding others of the fact Liverpool have won the Champions League six times. I’ll stop talking about it eventually. One thing that’s for definite though, is that I’m currently looking forward to another year at Lancaster with ULMS!

About the Technician’s role

It used to be joked that ULMS didn’t really need a Technician, but thanks to the efforts of my predecessor and our current Treasurer, James, that is certainly no more. Technician is now a varied but important role in the society, with a wide range of jobs. One side of the job is related to fixing or maintaining the society’s equipment, which generally ends up involving broken music stands. So many broken music stands. I also function as one of the society’s Safety Officers, which means I’m often responsible for taping down cables and trying to avoid things falling on people. This isn’t the most exciting job, but I think I do it well. Other jobs my role involves include overseeing recordings of some of our smaller concerts, as well as managing the equipment hire system we currently have. Of course, I’m always looking for new ways to try and help ULMS function more efficiently, and ensuring that the role of the Technician is one that remains important and meaningful to the society!

And that completes our Meet Committee series for this year! Next week we have two special blog posts focused on PTM and Small Groups to get you introduced to those aspects of the society!