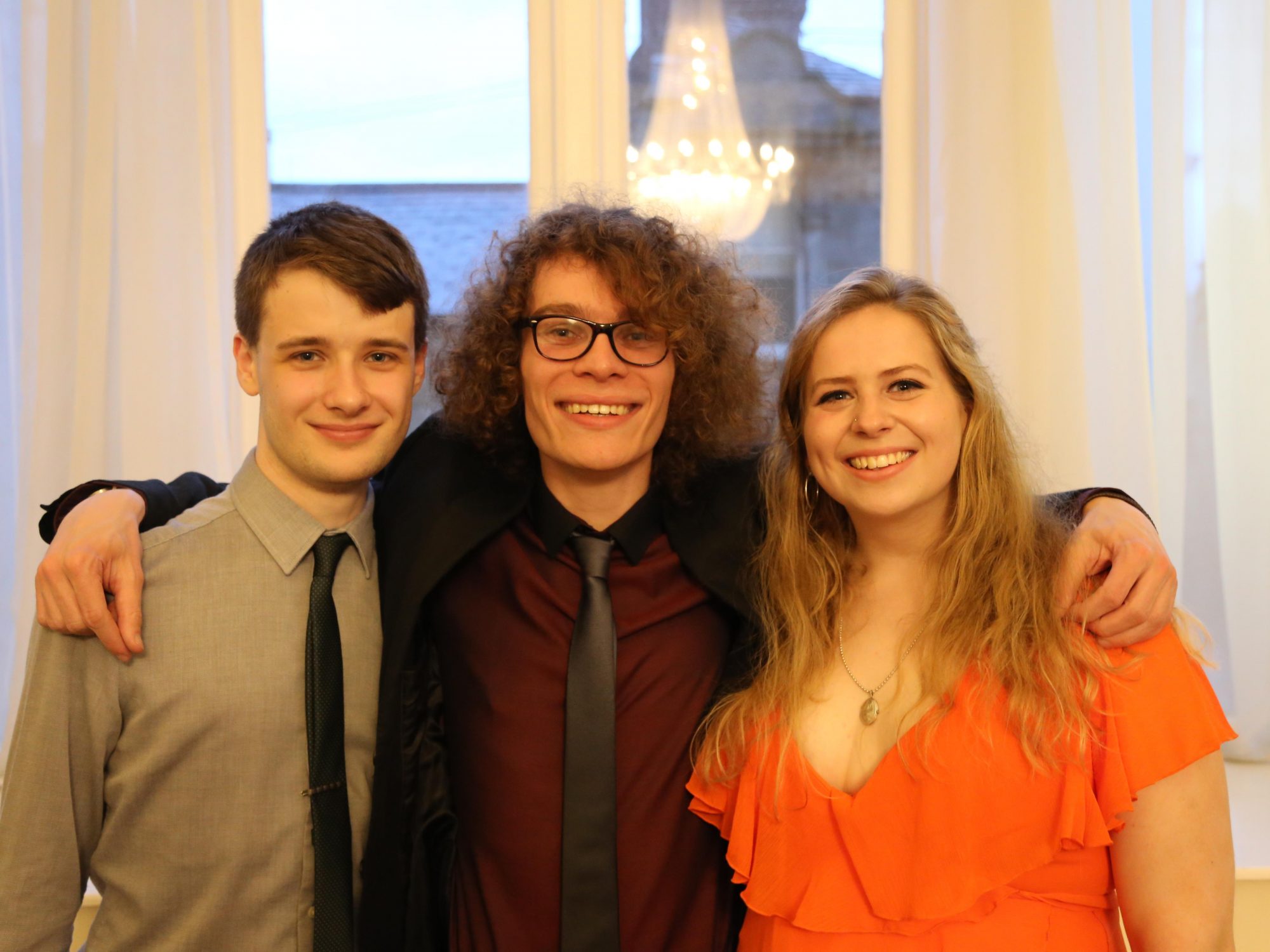 Today we introduce you to the first three members of committee – the big three AKA The President, Secretary and Treasurer. Find out more about them and their role in ULMS below! 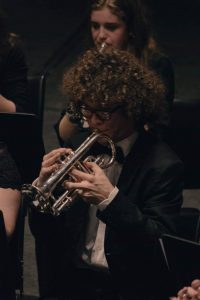 Hi, I’m Henry and I’m going into the fourth year of my Physics degree. I play trumpet with the Wind and Big bands as well as a selection of our smaller groups and I sing with the choir. Last year I played principle cornet with the Brass Band and I’m hugely excited to be conducting them next year. As you can probably already tell ULMS has somewhat taken over my life in the last few years but when I’m not at a rehearsal, meeting or social I occasionally fit in doing some of my degree or going for a run.

About the President’s role

President sounds like quite an important role but if the rest of committee are all doing their jobs then it’s actually remarkably easy. My main job is to have a good general overview of the society and organise the major events. I chair weekly meetings of the society’s committee in which I hear from the other committee members about their area of society. Between them that includes what every ensemble has been up to this week, how preparations are going for concerts, what socials we’ve got planned and updates on other areas of the society like our teaching programme and the state of our equipment. Its also my job to liase with the students union and the Great Hall porters to organise our use of rooms for rehearsals and our major concerts. Overall I just try to make sure everything is running smoothly and that everyone in the society is having a great time with ULMS. We’re all very excited to have another bunch of talented freshers arriving in October and we can’t wait to meet you all. 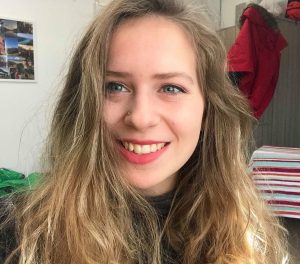 I’m a fourth year student and I’m actually one of the many physics students within ULMS but I also study environmental science. ULMS was my first society that I joined, when I came to uni knowing I wanted to keep on singing, however I didn’t quite realise how much I’d get involved. Now my third year on committee I couldn’t imagine uni life without the various ULMS things throughout the week! Between choir rehearsals and socials I’ve gotten to know many people through ULMS, even managing to rope two of them into being my flatmates over the years!

Aside from ULMS I’ve dabbled in various sports societies (though they were pretty displeased when I continually referred to training sessions as rehearsals) and I’m always going on walking trips to the Lake District. I’m also involved in another choir, Lancaster Singers, which is a mix of people from the local area with a few students. We’ve had various concerts with pretty wide repertoires, with my favourite being in the Ashton Memorial.

I can’t wait for another year of ULMS happenings. I just need to think of a way to one up myself with a costume that will beat the Christmas tree which didn’t fit through doorways for the socials this year!

About the Secretary’s role

As secretary for the society I sort of have the organisation overview. My aim is to try and know everything happening for all the ensembles (note the try). Due to the size of the society each of the reps tends to organise and communicate most things for their bands, so I tend to help the overall organisation of the society. I answer enquires and organise rehearsal spaces for all the ensembles. Alongside the president, I’m involved with the organisation for the collab events that ULMS is involved in throughout the year. I also take minutes for the weekly meetings which we hold, which would be a lot easier without Henry’s gazillion point agendas! 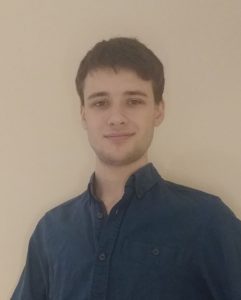 Hello, my name is James, and I am the treasurer for the society. I play the clarinet in wind band, swing group, orchestra and clarinet choir, and have been a member of the society since I joined the university, and a member of committee since my second term. My first role on committee was technician, which mainly involved fixing things when they went wrong. In my second year I decided to go for committee again, but this time run for treasurer. I have greatly enjoyed my time as treasurer so far, undertaking a more involved role in the society.

For my degree, I study mechatronic engineering, and am going into my third year. When I first joined the university, I was involved in table tennis as well as music. However, as time passed ULMS has given me more and more opportunities, so now it is what I spend most of my time on, except for my degree of course! I enjoy using skills I have learned from my course to help improve the society. This can be anything from designing new parts to fix a broken drum kit or building software to control equipment hiring. I also enjoy arranging and tweaking music for clarinet choir and other small groups, this includes the legendary ‘Wallace and Gromit Wii Music Mash up’ which clarinet choir played after winning small group of the year. I have many more arranging ideas for various groups, so have no doubt ULMS will never fail to keep me busy!

About the Treasurer’s role

My role mainly consists of keeping track of all financial records for the society, as well as organising payments to and from the society. I also occasionally need to persuade the committee against certain extravagant and potentially expensive ideas (e.g. The ULMS Bus…).

Next week we’ll be introducing you to more important faces from committee with the first of the Ensemble Reps – Big Band, Brass Band, Choir and Orchestra!