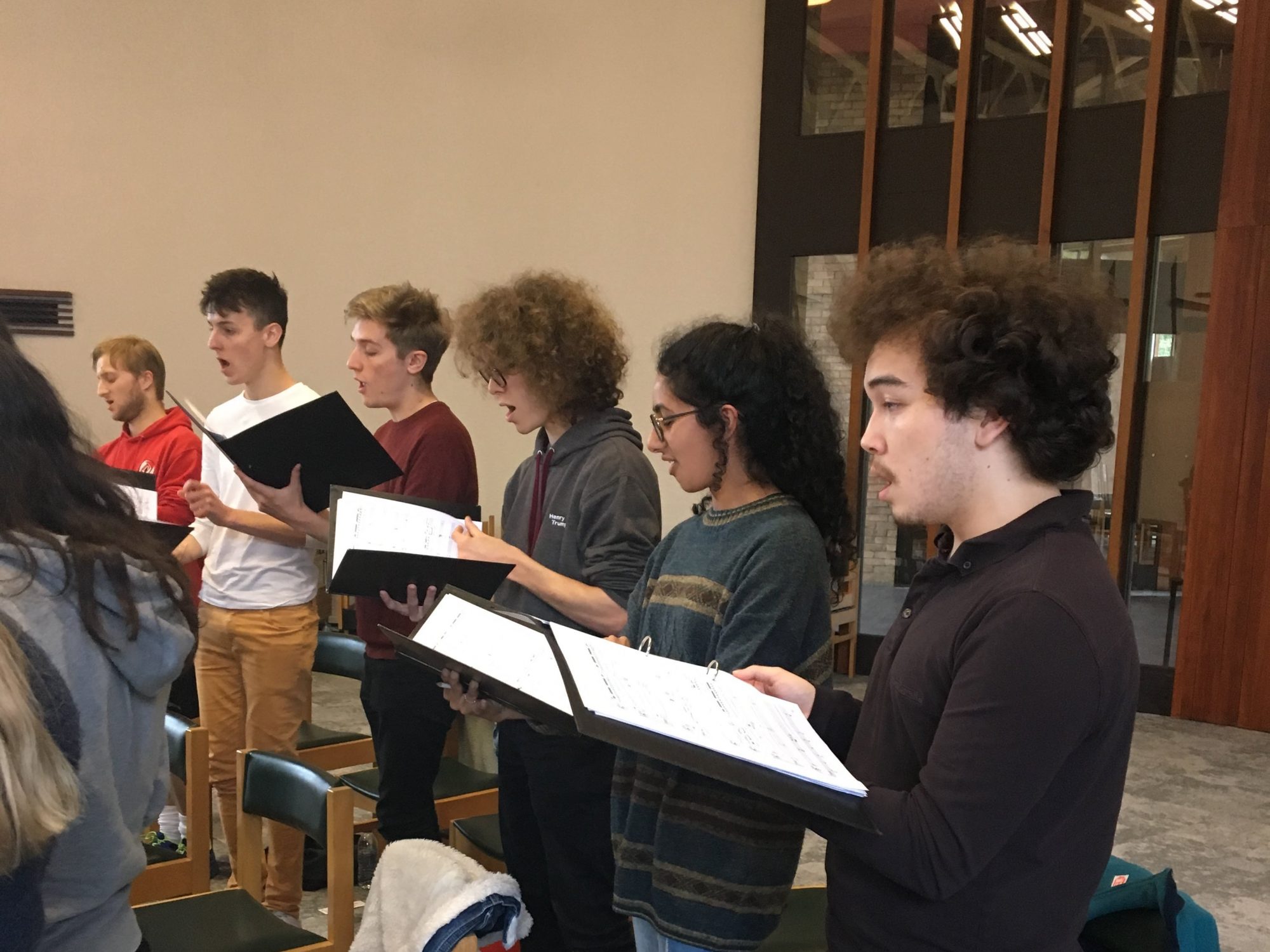 Can you believe it? It’s the week of the Summer Showcase!! The whole year has been counting down to this big event in the societies calendar and we are merely a few sleeps away from what is set to be an awesome showcase of talents. Without further a do, we take a look at what our penultimate group, Choir, have been up to this year. Choirs current rep is George Allin and they are conducted by Verity Bennett, Nicker Barker and Lauren Osmond. 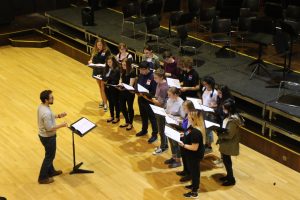 Starting back the year in October saw the choir take part in the Freshers Concert. This saw them sing a versatile set of their classics featuring both traditional choral music as well as a take on more modern pieces. The freshers concert saw Choir recruit many new members and their numbers were stronger than ever as they went onto their first outside event of the year – the on campus firework display. Here they performed another impressive set wowing the audience leading up to the firework display. 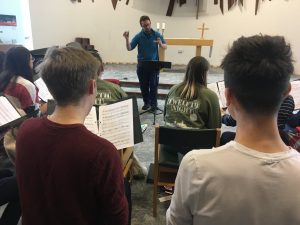 t choir had done – and all members were excited to showcase ULMS outside of campus. They performed a Lion King medley to the grooms request as a surprise for his bride and their performance helped make the day even more memorable for the happy couple. The Choir did ULMS proud and they enjoyed the experience of performing for a different kind of event in a new venue.

At Christmas, Choir joined many of the other major ensembles in 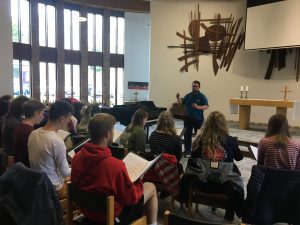 performing in the Christmas Concert in the priory. The Choir performed their own set of Christmassy themed songs; their voices echoing through the walls of the priory filling the venue with sound and Christmas spirit. They also lead the audience in the carols and sang along with each band as they played a carol or classic Christmas song. The acoustics of the priory complimented the choirs sound as their voices blended into one with their harmonies sounding unique and impressive. Choir also had the pleasure of performing at Deck the Town Halls. Members braved the cold weather and warmed the hearts of many in the audience as they shared their great vocal ability with them all, creating a great start to the towns festive activities. 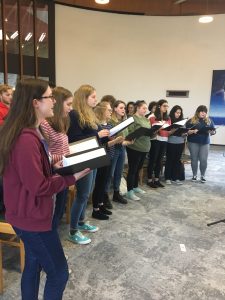 As January came Choir were back rehearsing ready for the Concerto Concert. The new committee took over in February and we saw the role of Choir rep be handed over from Verity Bennett and to George Allin who has continued to do an amazing job at guiding the ensemble. The Concerto Concert saw Choir perform as good as ever with them once again performing a varied set that proved popular with the audience. They filled the Chaplaincy Centre with joyful sounds as they treated everyone to songs such as 9 to 5 by Dolly Parton, Superstition by Stevie Wonder and even a pieced penned by Ron Carey (an old member of ULMS who used to sing with the choir and Big Band) entitled ‘Cold Grey Dawn’. 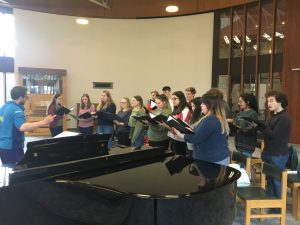 With the Summer Showcase so close now, Choir are heading into their final rehearsals and are well on their way to being ready for the Summer Showcase. They are sounding stronger than ever and are perfecting their pieces ready for Saturday. Their set once again compromises of a variety of pieces including a piece accompanied by the Orchestra. Choir are excited to show everyone the progress they have made this year and to share their sound at what is set to be the highlight of this yecars musical calendar. 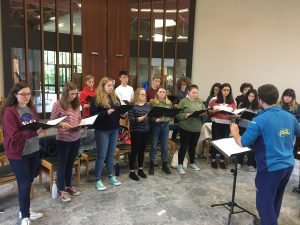 Choir rehearse on Thursdays from 6-8pm in the Chaplaincy Centre. For more information contact George Allin (Choir Rep) at choir@ulms.ac.uk or message the Facebook page.

What are you waiting for? Get your tickets now!!!

Tickets are also available on the door.