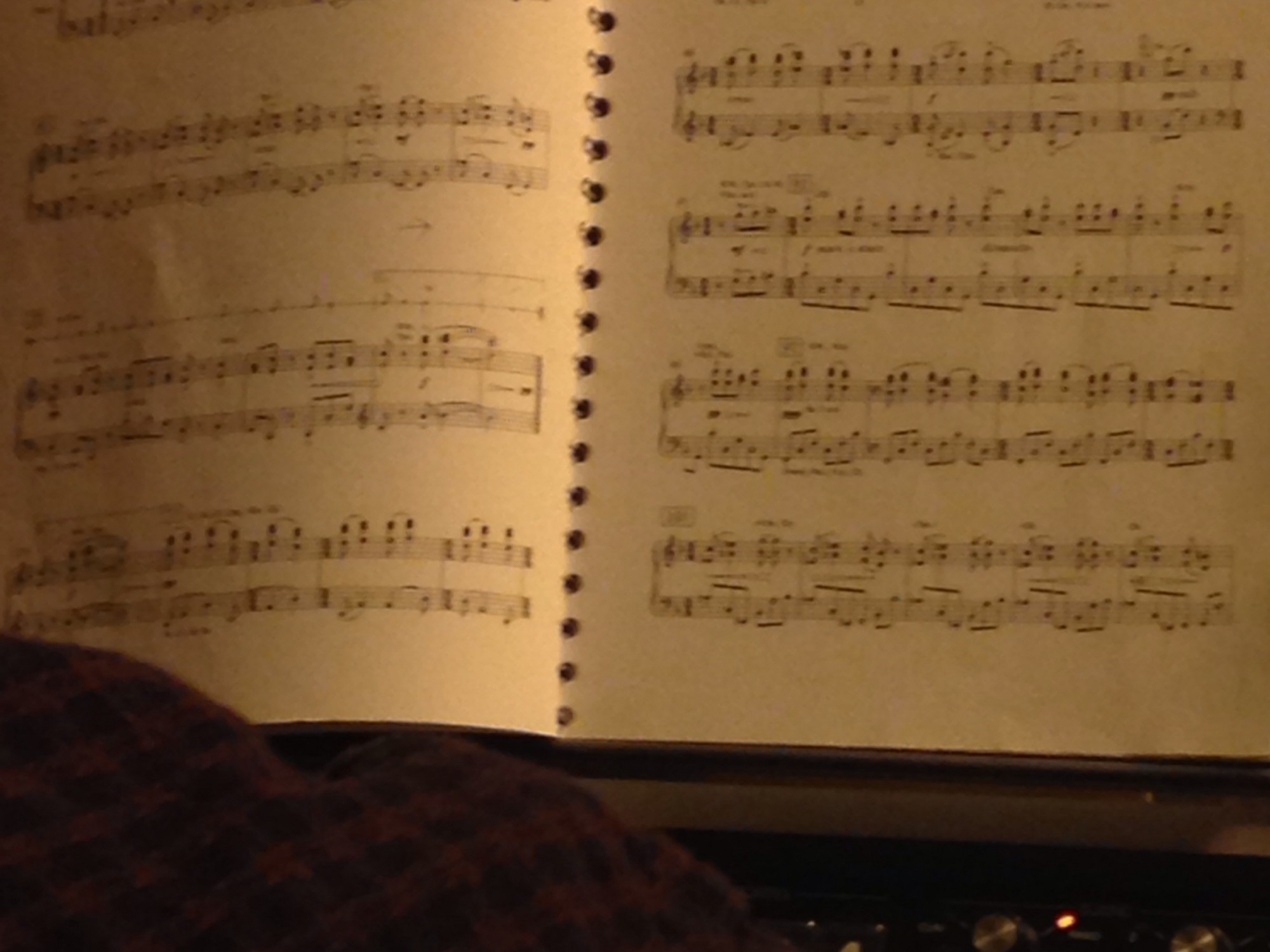 A selection of musicians, actors and dancers from across the societies have come together to put on this fantastic musical. There’s been a lot of work behind the scenes to get it ready in time, with those involved even giving up a week of their holiday to come back to uni to rehearse!

The orchestra features players from ULMS, and is conducted by Musical Director, David Weale. Despite only having had a few rehearsals as a group, the music is sounding great, tribute no doubt to the many hours of private practice put in by all the band.

Looking over the pianist’s shoulder 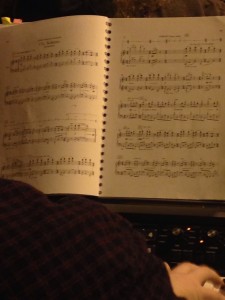 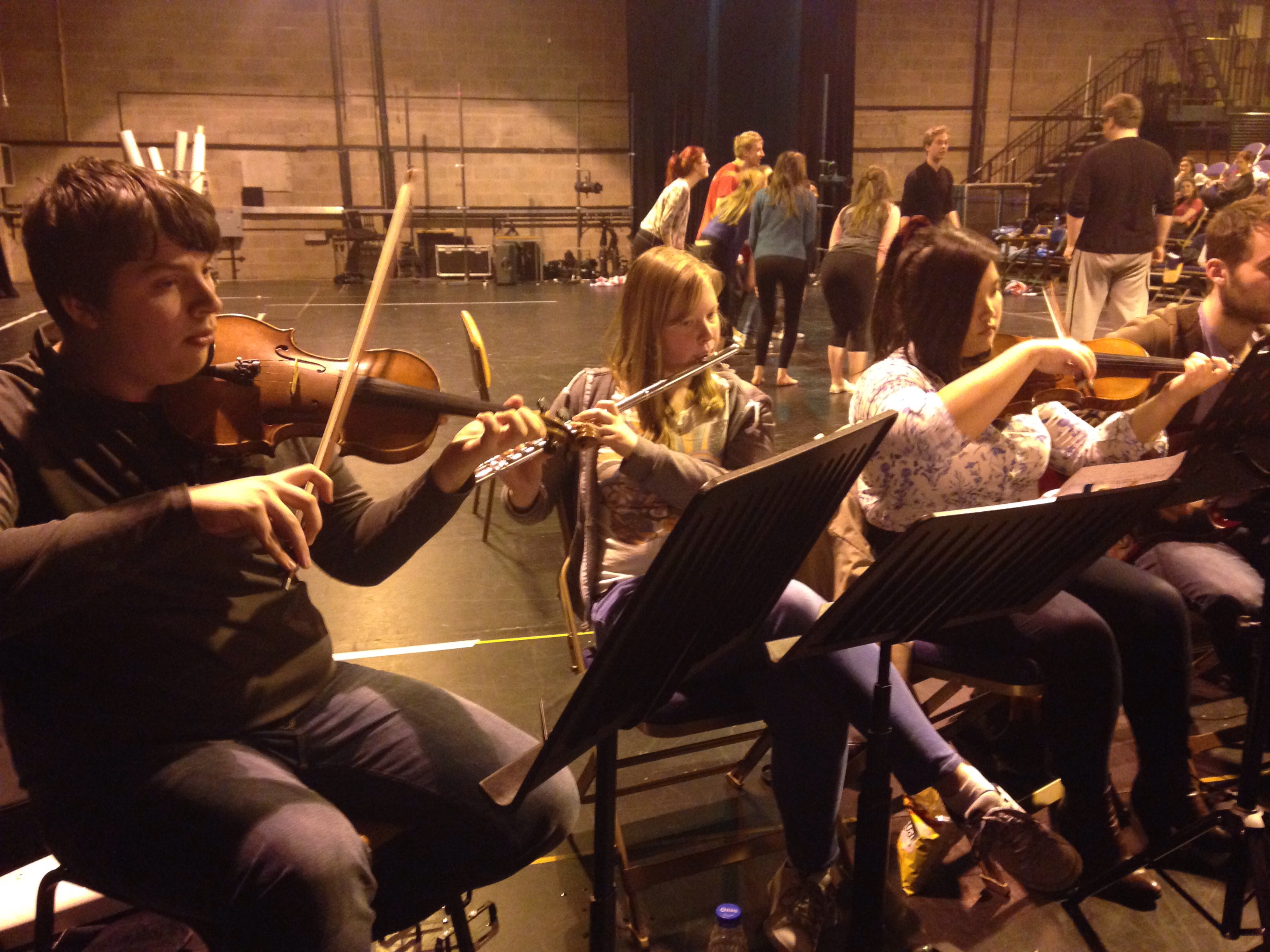 View from the front of the band

The band as viewed from the percussion section 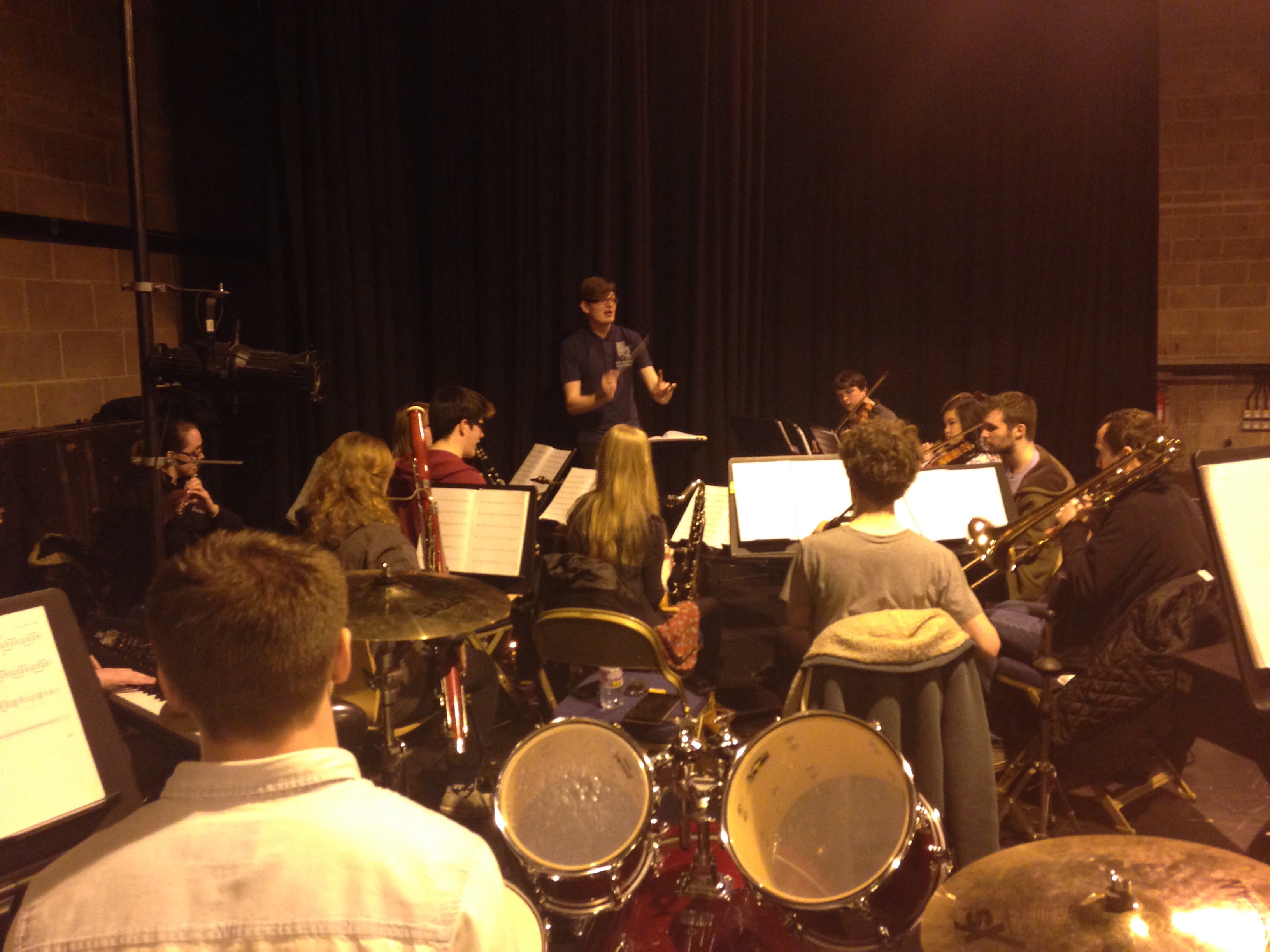 Sneak peak at the cast performing the finale during rehearsals 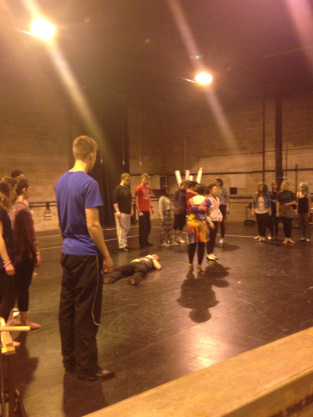 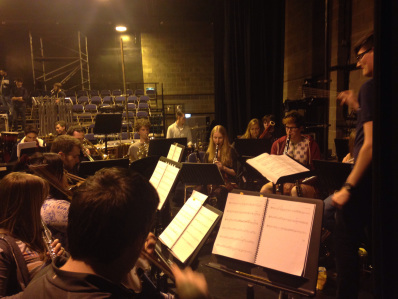 It would be a shame to let all this hard-work play out to mediocre audiences, so make sure you get yourself down on one of the nights to support our ULMS musicians and all the efforts of those involved in the Collab!

West Side Story will run from Thursday 23rd April until Sunday 26th April, and shows start at 7.30pm. Tickets are available now from the Live at LICA Website, and cost £10 for adults, and £8 for concessions.

Here’s the link to buy tickets

Make sure you also keep up to date with West Side Story by joining the event on facebook!