Just over 7 weeks ago now on February 18th, ULMS held its AGM to decide the on the Committee (the small group of ULMS members who ensure its smooth running) for the 2015/2016 year. It was a long night for all involved, and I’d like to take this opportunity to thank everyone that ran, even if you were ultimately unsuccessful – as a student-run society ULMS relies on the contributions and dedication of students to run smoothly. Three positions were left unfilled after the AGM and were subsequently filled at the EGM on 26th February. Therefore the ULMS Committee for 2015/2016 is as follows:

Photographs and phone numbers can be found on the ULMS cupboard door, as well as at ulmsblogs.wordpress.com/committee, so you should be able to get in touch with any of us if needed!

This committee have been officially in charge since the handover in the week after the AGM and so far we’re thoroughly enjoying ourselves! Here are some photos of us at our handover social in Week 8! 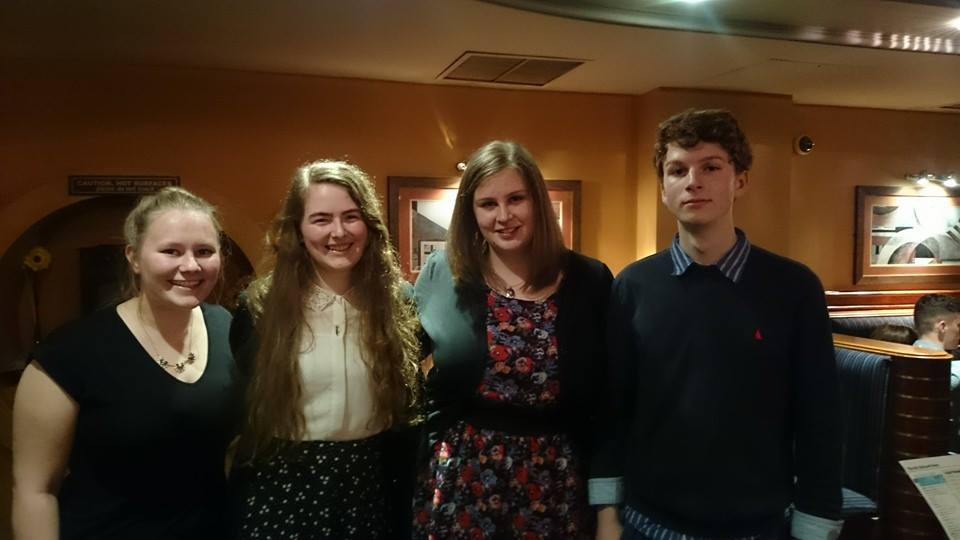 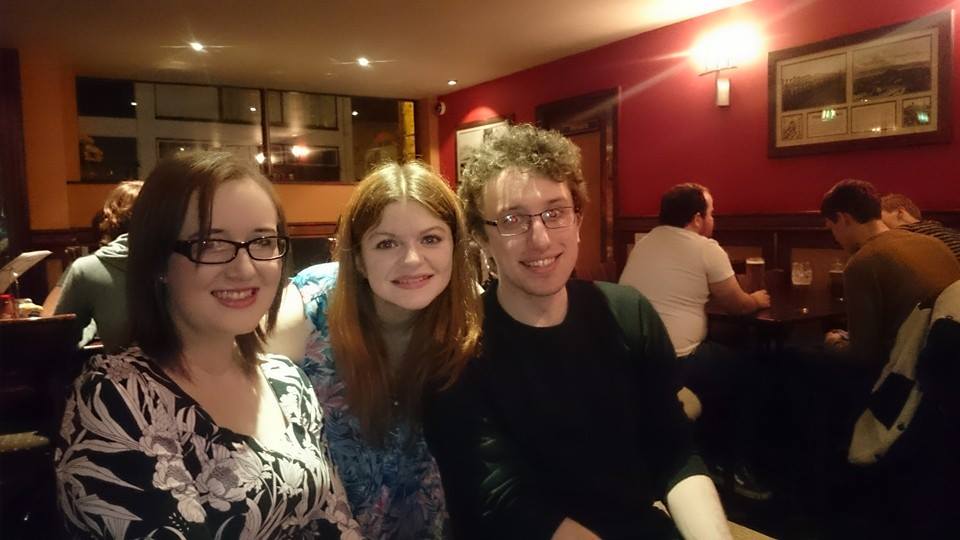 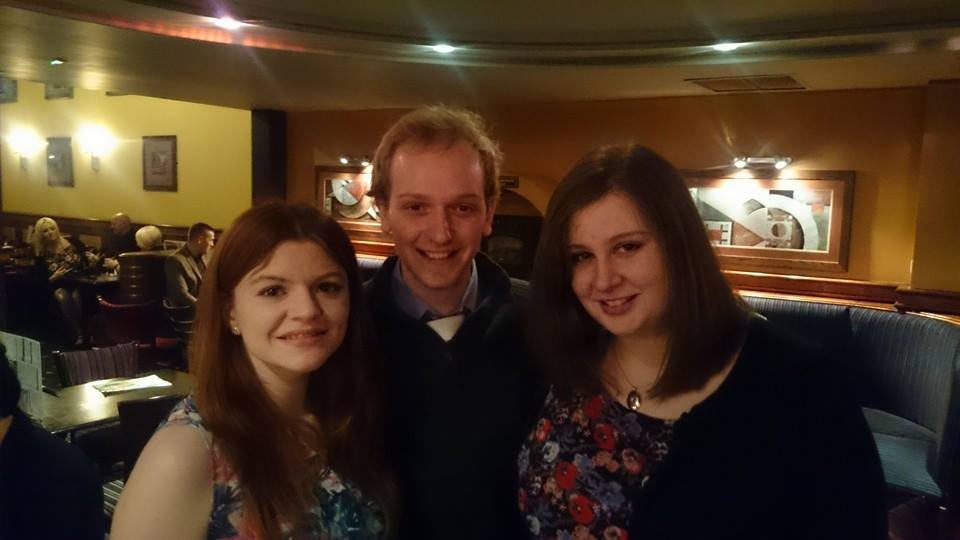