As the second half of the term contained far more concerts and musical endeavors there were relatively few society-wide official socials. However we did have two, and here’s a little bit about how they went!

Back by popular demand….Despite a fairly low attendance at the first ULMS bowling there was a lot more interest in going bowling a second time, and ULMS took over 3 lanes on a Friday night at the Morecambe Super Bowl – Wild, we know #cantbetamed

Anyway, much fun was had by all, including some rather funny mishaps with the barriers…. 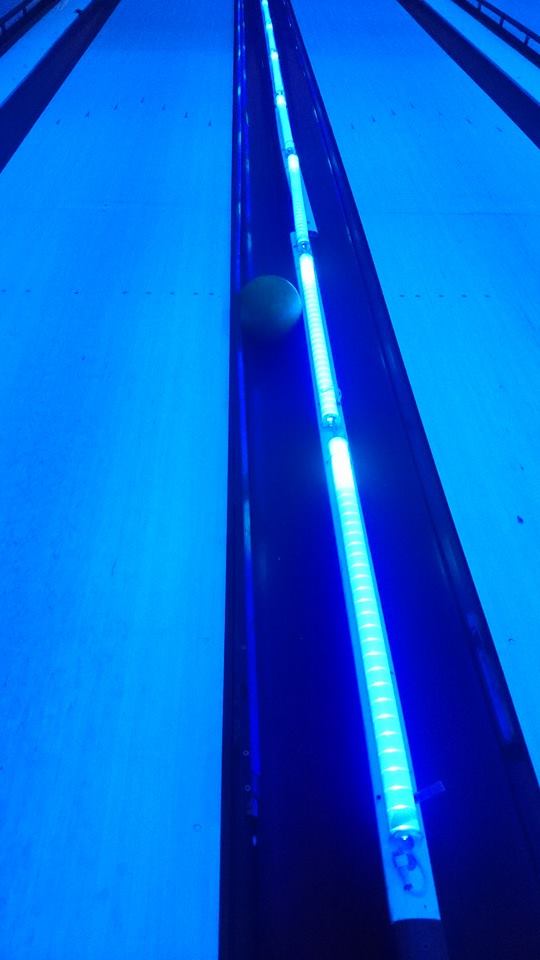 Here are some action shots! 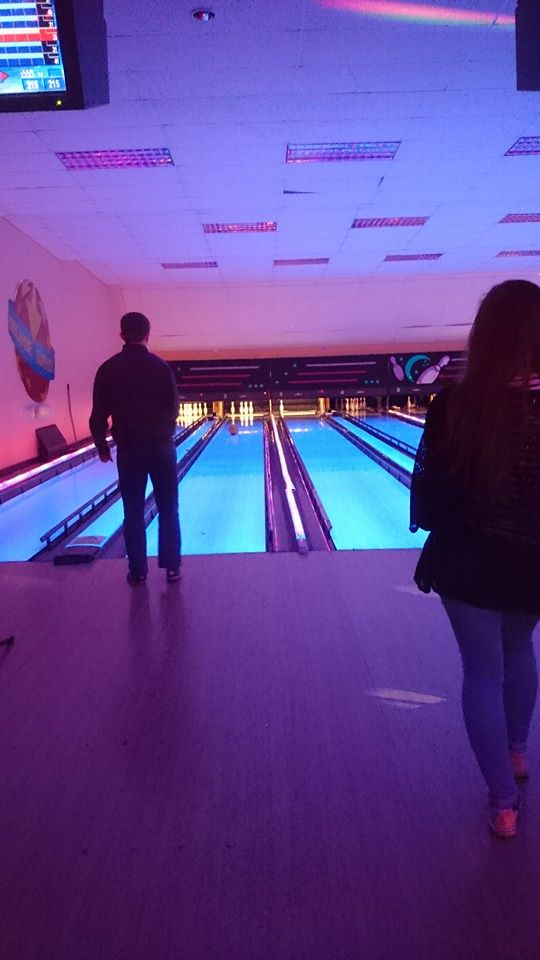 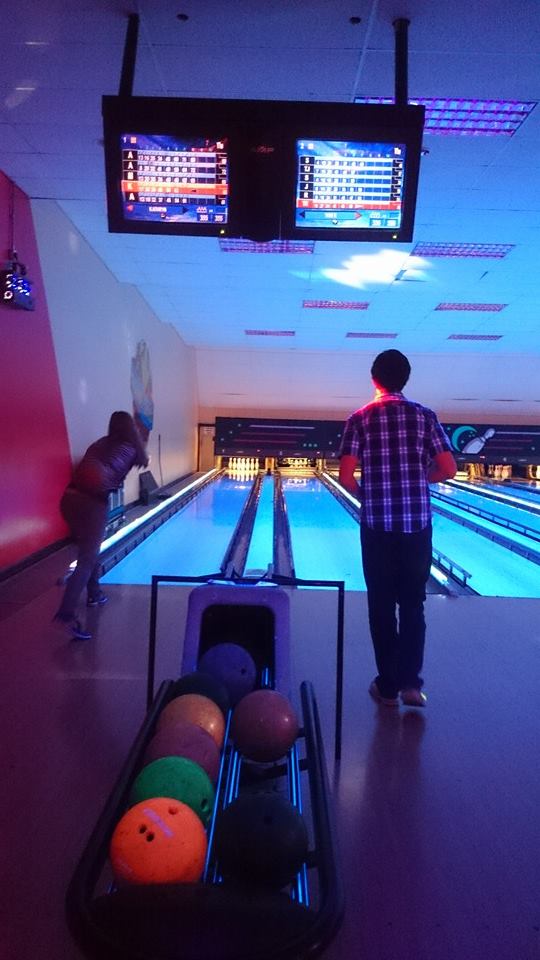 And just in case anyone was interested, here are the results! 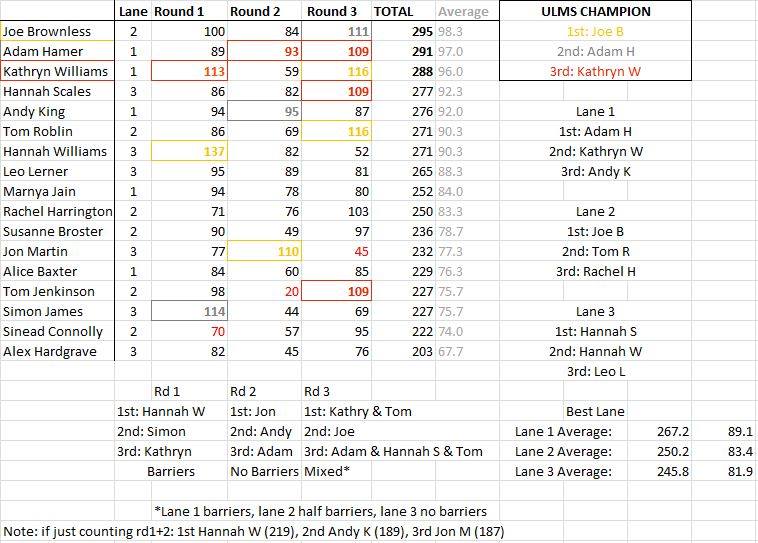 The other big event in Lent term was the St Patrick’s Day Bar Crawl! An annual ULMS tradition, we go around the campus bars playing folk songs and generally being merry. This year we started off in Grad, before making our way to Grizedale and then finally Furness. We were supposed to move on to Bowland and County but the discovery that the Furness Back Bar room had a piano meant that progress on the bar crawl was stalled… I challenge anyone to get Alex away from a piano, even one that’s a semi-tone out!

Led primarily by folk group, our resident folk music experts, even those who previously knew no folk songs (myself included) were soon singing the night away! Here are some photos from the night 🙂

Photographs were taken from facebook, credit goes to Rachel Harrington and Jon Martin!